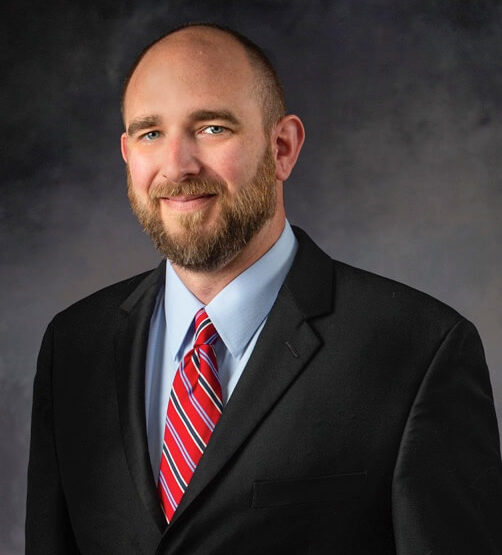 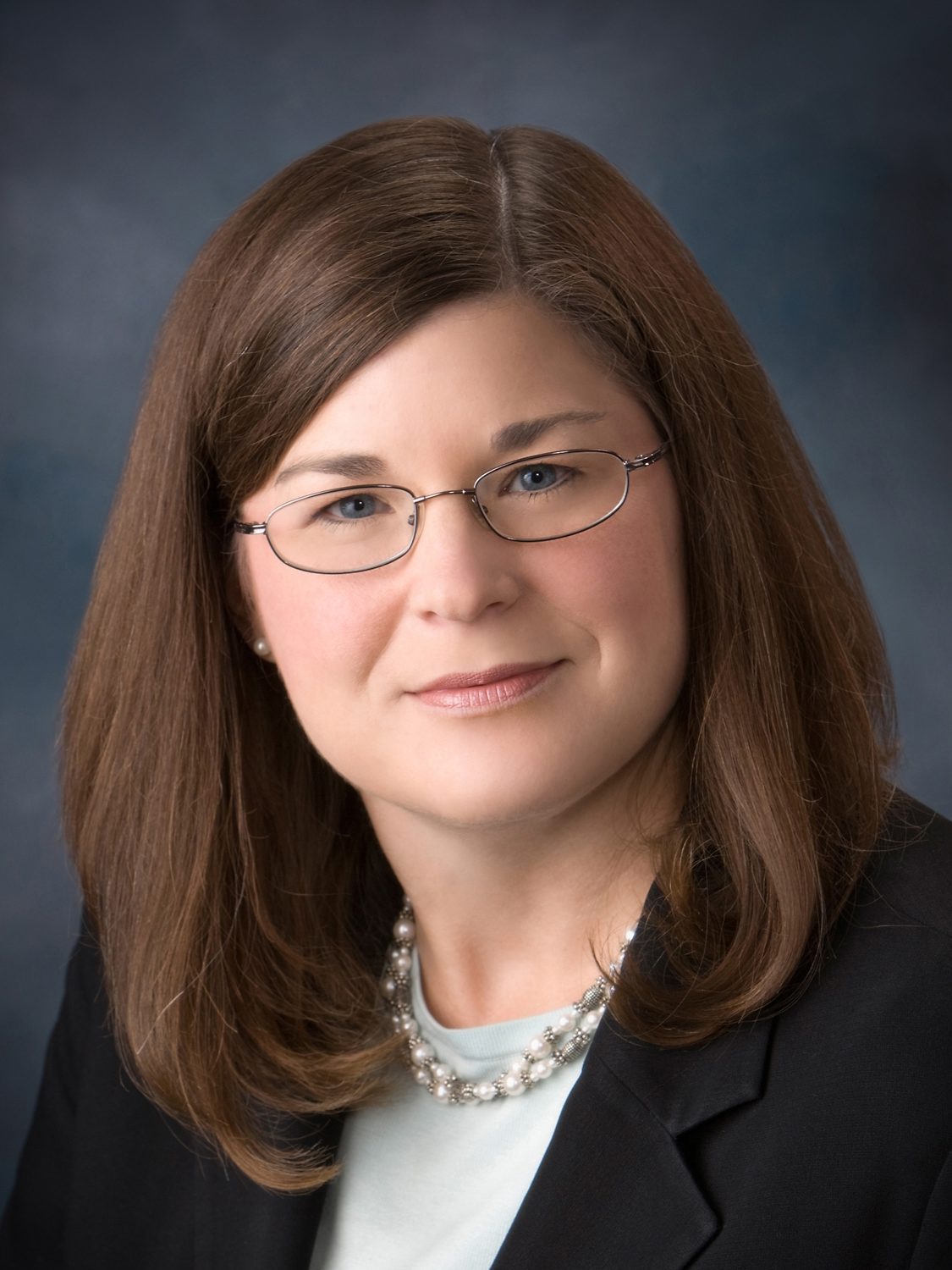 Casey J. Hemmer has been practicing law since 2005.  For 12 years he practiced criminal law, first as a deputy prosecuting attorney and then as a deputy attorney general for the State of Idaho.  He specialized in the prosecution of sexual offenses, including Internet crimes against children.  During this time, Mr. Hemmer gained extensive courtroom and jury trial experience, culminating in the successful prosecution of two first-degree murder trials.

After graduating from the William and Mary School of Law, Mr. Hemmer served as law clerk to the Honorable Kathryn Sticklen, in Ada County, Idaho.  His clerkship and prosecution career has provided Mr. Hemmer extensive courtroom and jury experience which he now puts to use in his civil defense practice.  Mr. Hemmer shares his life outside the law with his wife and their two children.